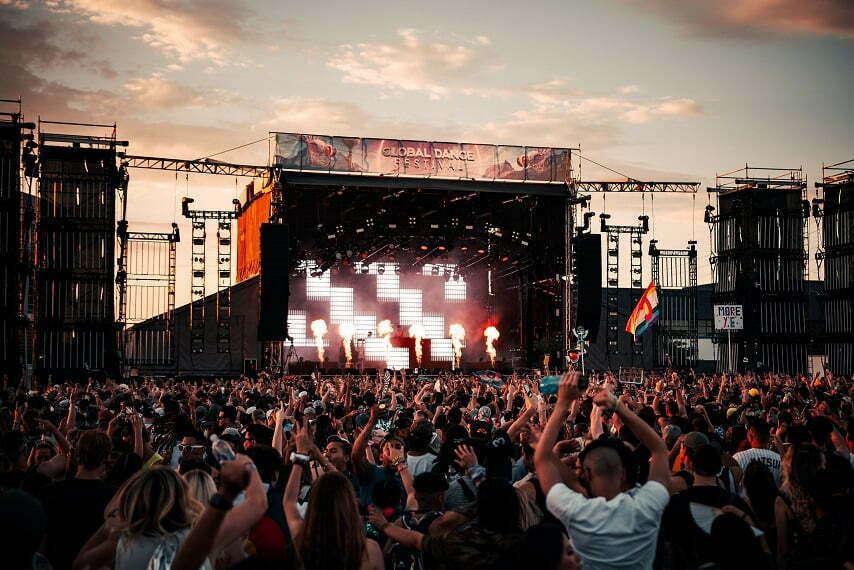 Drones are becoming an increasingly popular tool in the world of event coverage, especially when it comes to covering festivals.

This article will explain what drones are, how they can be used at events, and why you should use them for your next music festival or large scale event. 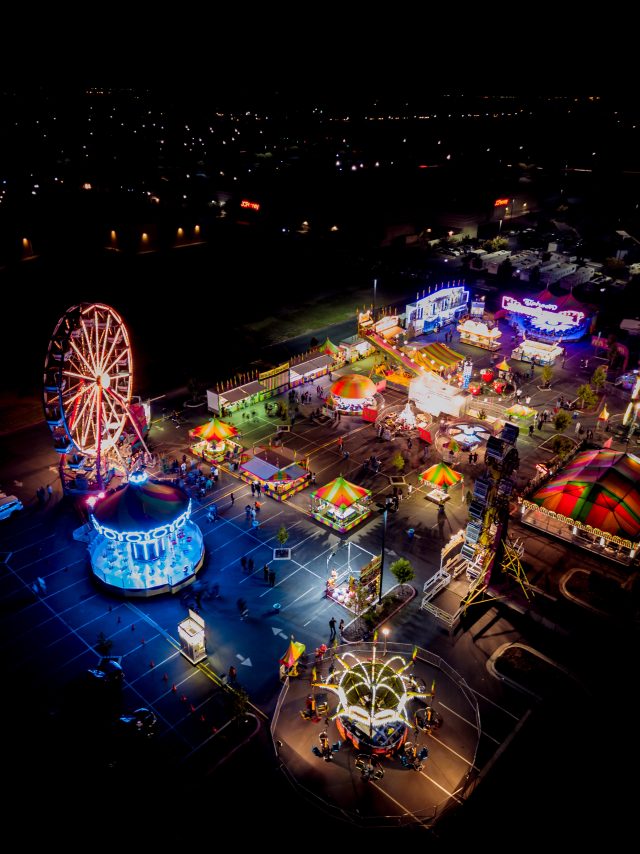 Drones are useful for event coverage and festivals in a number of ways. For one, they can get cameras over areas that would be difficult to access without it.

This can give filmmakers more options when filming and allow them to capture things in ways they couldn’t otherwise. Drones are also able to manoeuvre through spaces and quickly come into view of interesting perspectives at festivals.

By using drones at events, such as festivals, filmmakers will be able to capture more unique footage than if they didn’t use drones at all.

In fact, using them is almost a necessity for some forms of coverage and a great way to add something extra different about your film. Drones for events and festivals offer many advantages—for filmmakers as well as attendees of said events!

What to Know Before Hiring a Drone Pilot

There are a few things to keep in mind before hiring a drone pilot. First, every country, state, and city has different laws regarding unmanned aerial vehicles (UAVs).

Make sure your pilot know what’s legal where you want to use your UAV. In general, flying below 400 feet is allowed for recreational drone pilots. If they are an industrial UAV operator, they need permission from the CAA before flying above 400 feet.

In all cases though, make sure they check your local regulations on flying drones at night or near airports. Check your local laws with each location where you want them to fly as well as obtaining a copy of an CAA waiver if required by law.

The latter can take up to four months to be approved so start that process early! 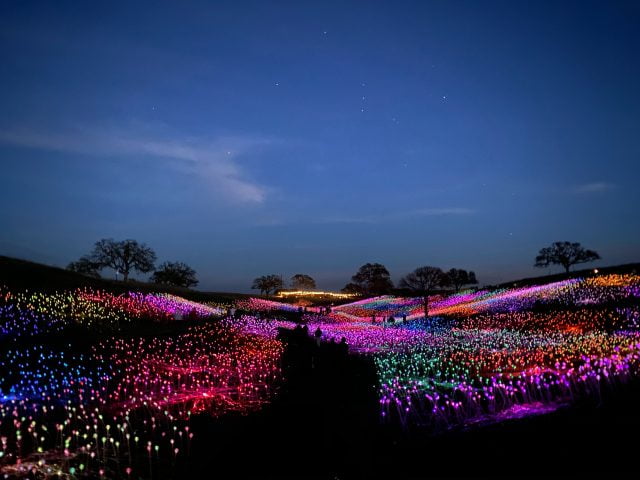 Drones have come a long way since they were first invented, but there are still certain types of shots that can only be achieved by using a drone.

Whether you’re trying to get an aerial shot of a sunset or attempting to capture footage of people on horseback riding down Main Street, drones make it easy to capture high-quality video.

These images are easily more compelling than traditional stationary cameras, giving viewers a more immersive experience than they could ever have if they were simply watching from behind their computer screen.

Check out one of our drone videos here!

How Much Does This Cost?

In terms of cost, it depends on a number of factors. The first is how long you need to hire a drone pilot for. A typical festival or event will last anywhere from three to seven days, so your fee might range from £1,000 to £3,000 for that span.

The second factor is whether you’re hiring a full-time or part-time drone pilot; part-timers are much cheaper than full-timers but also can’t spend as much time at an event or festival as one who works all day long.

Another consideration: Are you hiring a new pilot or someone with experience?

How To Get Started

To get started hiring a drone pilot for your event, you will need to make sure that you are in a location where it is legal to do so.

Drones can be flown for recreational use in most cases, but special permission is needed from Civil Aviation Authority (CAA) if you want to do anything commercial with them.

In most cases, drone pilots will also have a certificate which allows them to fly commercially under certain restrictions. Before hiring a drone pilot, talk to them about their experience as well as any insurance requirements for your event.

Be sure to understand what happens if someone gets hurt on site because of your drone being there.