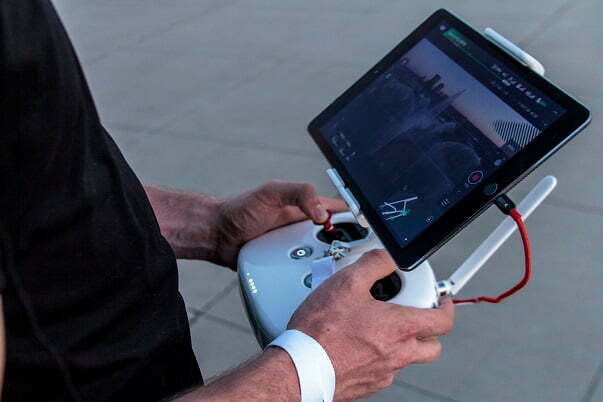 As unmanned aerial vehicles (UAVs) or drones become more commonplace, their applications are increasing in number and variety.

From carrying out reconnaissance missions to delivering packages to saving lives on the battlefield, the ways these aircraft are utilized are becoming more diverse and impressive every day.

One of the most recent developments in drone technology has been putting them to use in search and rescue operations, where they can be deployed to save people trapped by fires or earthquakes, scan crime scenes and accident sites, and survey national parks—and that’s just the beginning of what they can do.

In this article we’ll look at the many ways Drones can be used to save lives.

With their heat sensors, range finders and infra red, drones have turned life-saving technology into a part of our world. In some regions, they have even made it possible to track down and rescue people who would have been unreachable in any other way.

On top of that, these flying robots are able to collect data about a fire or natural disaster—information that can be valuable in predicting events or warning about potential dangers. As these machines continue to advance, so too will their capabilities.

Scientists are already working to develop drones that can deliver goods, save energy and do many other incredible things for us all. 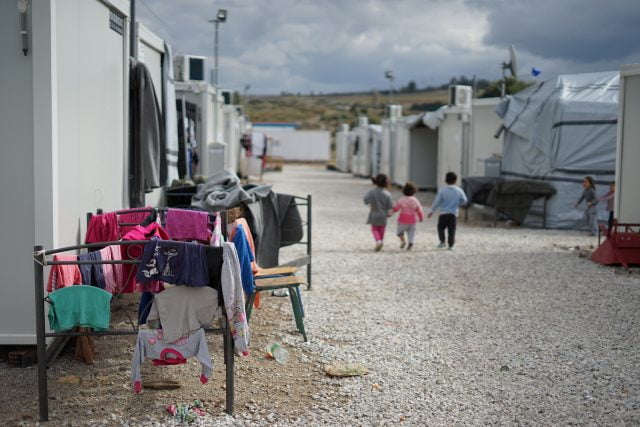 Recently, we’ve seen refugees dying in mass numbers as they attempt to escape war-torn areas. Drones can be used for Saving Refugees.

The accuracy of drones means that lifesaving missions are likely to go ahead despite danger factors, meaning that we could save even more lives and give even more people a chance at having a decent life.

However, since 2017, according to United Nations High Commissioner for Refugees (UNHCR), 3,500 people have drowned in their attempts to flee war zones – let’s not let it be any higher next year!

If a drone saves just one life due to its near-perfect precision when dropping life-saving items, then surely it’s worth investing in?

In Ukraine, for example, an organization called Nadiya Savchenko is using drone-based technology to locate landmines in war zones and provide support for Ukrainian forces.

Not only do their drones use thermal imaging to map out minefields and search for explosives on roads and trails, but they also operate like flying cameras that allow operators to monitor activities from miles away.

The pictures can then be used as evidence against separatist groups or posted online for civilians in affected areas to see—they could warn them of dangers, such as a bomb planted nearby or other potential threats. 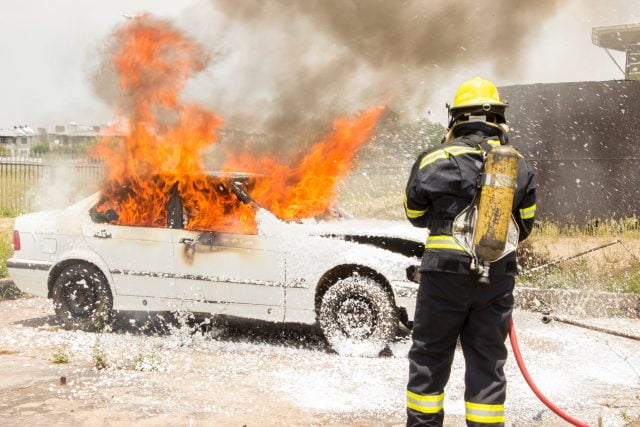 Although drones are often used to capture breath-taking aerial footage, it is their potential as a tool to save lives that has the media and public paying closer attention.

The Federal Aviation Administration (FAA) estimates that 1.7 million drones will be sold in 2022 alone—and all of them are expected to impact the effectiveness of local emergency services.

According to an FAA report, more than half of UAS accidents occur during take off or landing, meaning drones pose an incredible threat if they collide with planes in flight.

For Emergency Services like the Police or Fire Brigade, it is vital that these departments have the ability to respond quickly and effectively when faced with dangerous situations such as a fire at an apartment complex or a car accident involving multiple cars along the highway.

Drones have been helping tackle a deadly disease in Nepal. According to NPR, dengue is a fast-spreading mosquito-borne virus that infects up to 390 million people worldwide every year.

In 2012, it struck in three Nepalese districts where aid workers were not able to reach for days at a time. An American non-profit called Zipline saw an opportunity to help save lives by delivering medicine via drone.

To do so, they worked with officials and organizations already present in Nepal to deliver blood coagulant defibrillators as well as vials of platelets and vaccines to treat both malaria and typhoid.

Drones are being used in a variety of capacities to help people recover from natural disasters. For example, Humanitarian UAVs (or HUAVs) played a major role in helping with relief efforts following 2015’s earthquake in Nepal.

The technology is also making an impact in Syria, where UAVs are used for surveillance purposes and to coordinate delivery of aid supplies.

The non-profit organization Islamic Relief even uses drones to monitor refugee camps, deliver medical supplies and food parcels, and offer valuable information about weather conditions that would otherwise be impossible to ascertain.

While remotely piloted systems aren’t going to provide displaced populations with everything they need, they can play an important role during recovery efforts when used properly. 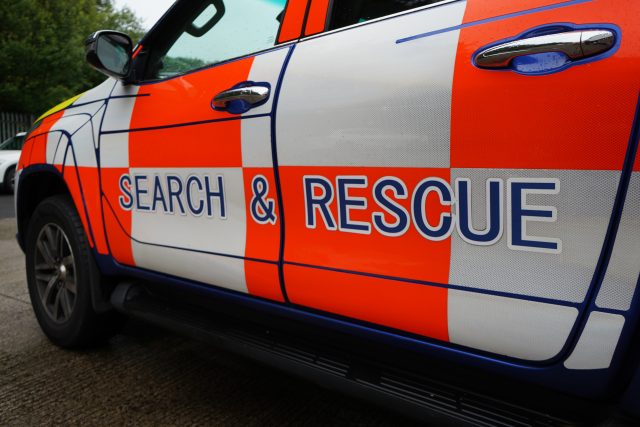 While it’s true that drones have been used in search and rescue operations for a long time, mostly by local authorities who are able to send an unmanned craft into areas where manned flights aren’t possible, these missions have been limited by battery life and overall drone capability.

Now, however, drone technology is improving all of these conditions at a rate we could never have anticipated. The invention of solar-powered drones means that Search and Rescue teams can now deploy drones more effectively in search and rescue operations—both in urban settings where getting lost becomes increasingly dangerous every minute as well as rural locations where people may become lost while hiking or working outdoors.

Many drones are outfitted with thermal imaging, and most of these drones have night vision capabilities. This allows them to be used for surveillance and crowd monitoring, among other things.

In fact, many countries have begun using drone surveillance and crowd monitoring as a means to help save lives. For example, in Indonesia, authorities used thermal imaging to locate people trapped by forest fires.

There are also systems that can detect mass movement patterns in crowds and determine if they’re dangerous or not; in high crime areas where muggings may occur at a specific time of day or place of location (like near an ATM or bus stop), these types of drone surveillance systems can be incredibly helpful for prevention purposes.

previous
Flying High with Aerial Photography in Malvern Worcestershire
next
Should You Get Drone Insurance?