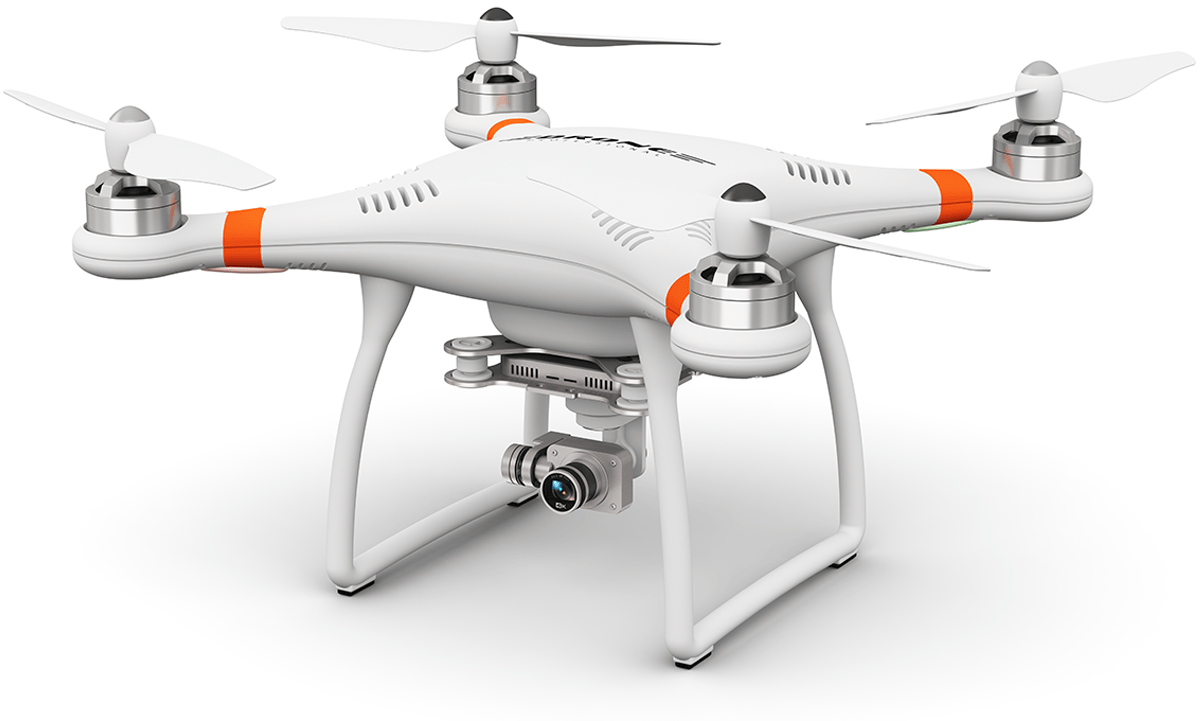 From taking awe-inspiring photographs to monitoring wildlife, drones are being used in more and more ways every day. In the future, it’s possible they will be used in everything from delivering food to providing internet access in developing countries, and even eliminating disease by dropping vaccines on the world’s most remote locations! But until then, here are some of the more common uses of these unmanned aerial vehicles (UAVs). 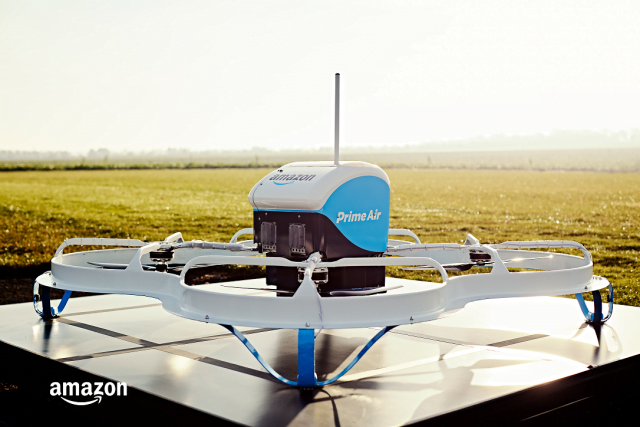 The commercial use of drones is still relatively limited. Many people are worried about drones being used for commercial surveillance, and businesses are just now getting their feet wet in terms of testing how they can use drones. That said, businesses such as Amazon and Walmart have already started using drones to make deliveries. UPS has also expressed interest in using these automated fliers to deliver packages more quickly and cheaply than it currently does. This year, an ice cream company launched a drone that flies around delivering ice cream bars to people on beaches and at other events. In some cases, delivery drones are even programmed to fly directly into customers’ hands.

The use of drones for surveillance can allow companies to monitor traffic and people. These drones are small enough that they go unnoticed by many, but powerful enough to capture video and images from a high distance. Drones are often used in outdoor spaces with lots of open space. They are great for use at night because they do not require any type of lighting to take video or images in low-light settings. A few years ago you would have needed a plane or helicopter to conduct such an operation, but now you can get away with using one drone. It’s like flying your own personal aerial spy cam—and it’s cheaper than buying your own plane! In fact, it’s so cheap you could buy one just for fun!

Over in England, sports fans are already enjoying these aerial videos, as drones have been regularly used to film rugby games at Twickenham Stadium. The technology is still being refined and perfected by drone engineers, but it’s a matter of time before we see them used to film sporting events all over the world. Sports leagues are also experimenting with using drones for other purposes: At last year’s Super Bowl, Qualcomm flew several small quadcopters above Levi’s Stadium to test out ways that they could be used for in-game advertising. As long as companies keep safety regulations in mind when developing their applications for commercial use, we should start seeing more uses for drones come into play soon enough.

Whether you’re a fisherman, hunter, surfer or diver, drones offer another dimension to your hobby. It allows you to watch your pastime in real time and document what you catch or catch sight of with stunning high-definition footage. For example, if you like to fish off of boats, drones allow you to monitor where fish are biting and where they aren’t. The military is the biggest consumer of unmanned aerial vehicles, more commonly known as drones. Since the start of their use in warfare—to a certain extent with the Israeli Air Force in 1982—drones have enabled military strategists to carry out lethal attacks from safe distances without risking a single pilot. According to estimates from the Council on Foreign Relations, 662 drone strikes in Pakistan killed between 2,622 and 3,461 people between 2004 and 2012. In addition to dropping bombs, drones are used for surveillance and reconnaissance. They can fly into places that humans cannot reach and monitor activity over long periods of time.

In March 2017, Amazon made headlines for announcing that it would be using drones to make deliveries. In addition to being a convenient way for Amazon customers to receive their orders, these drones could help cut down on delivery costs, while also reducing traffic and even carbon emissions. It’s no wonder that companies around the world are interested in using unmanned aerial vehicles (UAVs) for civilian purposes. The United States Federal Aviation Administration (FAA) has issued over 3,000 permits for drone use by commercial operators; they’re currently used in everything from farming to filmmaking. And with advancements like facial recognition software and autonomous navigation systems, UAVs are only going to become more ubiquitous.